Pilates Classes, Workshops and Courses
Browse all courses
Anmelden
Log In
Join as a teacher 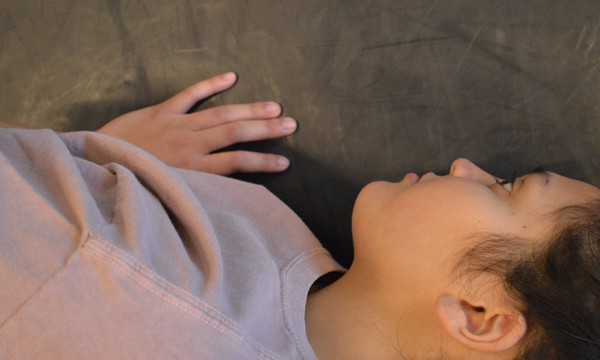 Do you wonder what Pilates classes are like and which one might be a good fit for you? Learn everything about it here.

Pilates is a physical fitness system developed in the early 20th century by Joseph Pilates. Pilates called his method "Contrology." It is practiced worldwide, and especially in western countries such as Canada, the United States and the United Kingdom. As of 2005, there were 11 million people practicing the discipline regularly and 14,000 instructors in the United States.

There is only limited evidence to support the use of Pilates to alleviate low back pain, or improve balance in elderly people. Pilates has not been shown to be an effective treatment for any medical condition. There is some evidence Pilates can help muscle conditioning in healthy adults.