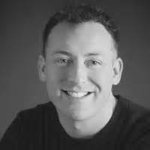 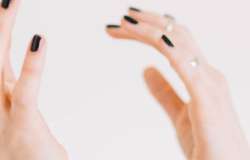 Born in Northern England, Neil started dancing at a young age and went on to train at Laine Theatre Arts, Surrey, England. After graduating, he moved to America to work for Norwegian Cruise Lines as a professional dancer. He continued his dance training at Broadway Dance Centre in his spare time and once his contract was up with NCL he moved back to Europe to pursue a career in Musical Theatre. His theatre credits include: We Will Rock You - Musical Dome, Köln, Germany (2006-2008) West Side Story - Bad Hersfelder Festspiele, Germany (2009-2010) We Will Rock You Original Norwegian Cast * Folketeateret, Oslo, Norway (2011) Wicked - Original Dutch Cast * Circus Theatre, Scheveningen, Netherlands (2011-2013) Show Boat - Bad Hersfelder Festspiele, Bad Hersfeld. Neil has spent the past four years working as a dance teacher in the Netherlands for schools and colleges such as Codarts, Albeda Dans and Circle to name a few. He has dipped his toes into the choreography pool, working with FLUX and choreographing shows for Amsterdam Fashion Week, in association with Mercedes Benz.